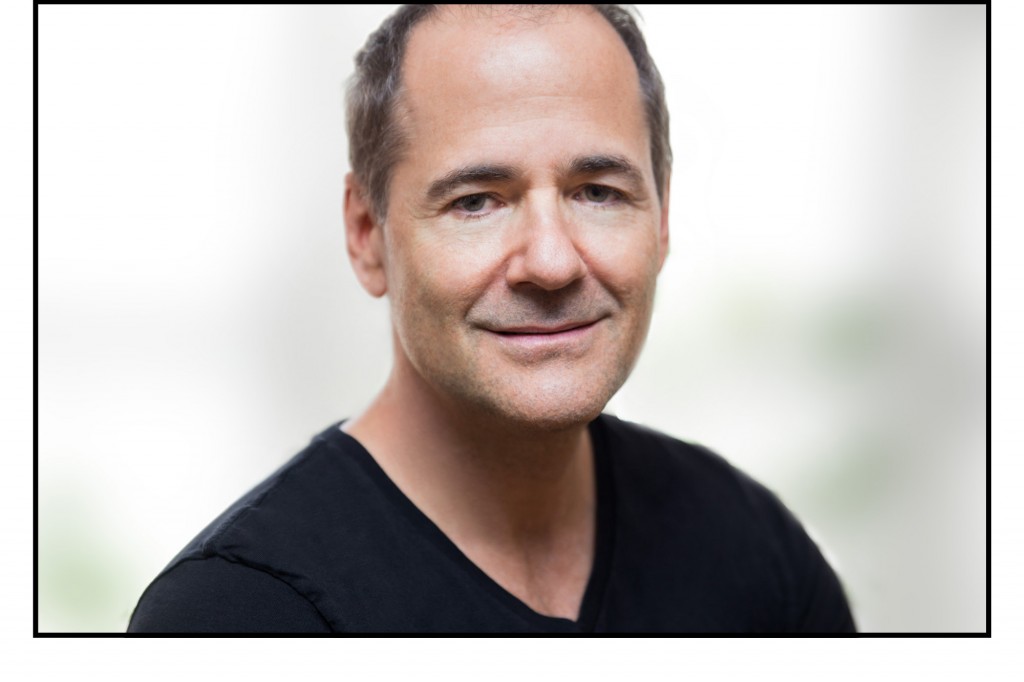 A.D. Penedo is a lyricist/librettist, playwright and author living and working in New York City. His plays and musicals have been performed in New York and in theaters across the country. He also writes and publishes short stories and novellas, and is currently working on a trio of one-acts about middle-aged romance and a memoir.